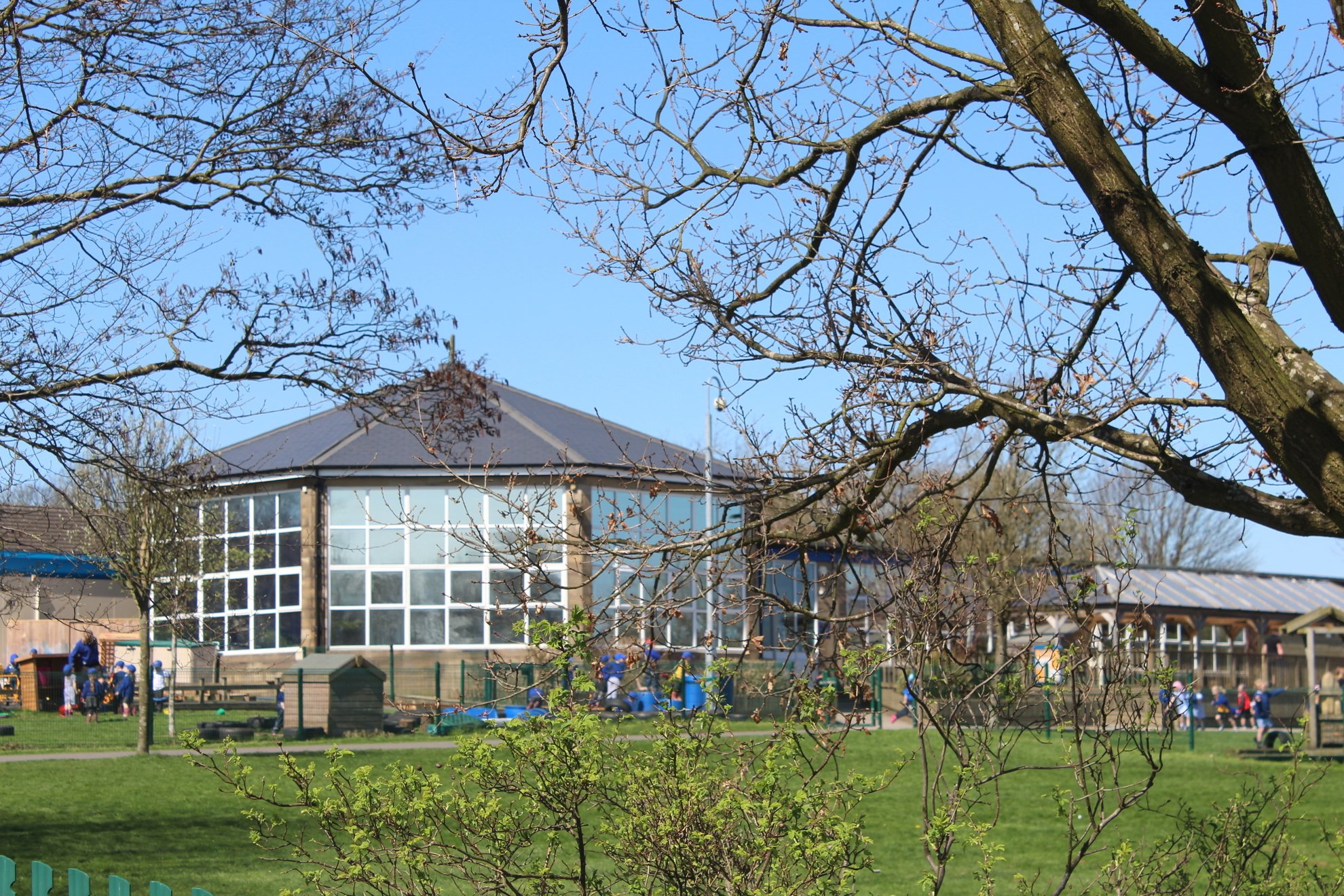 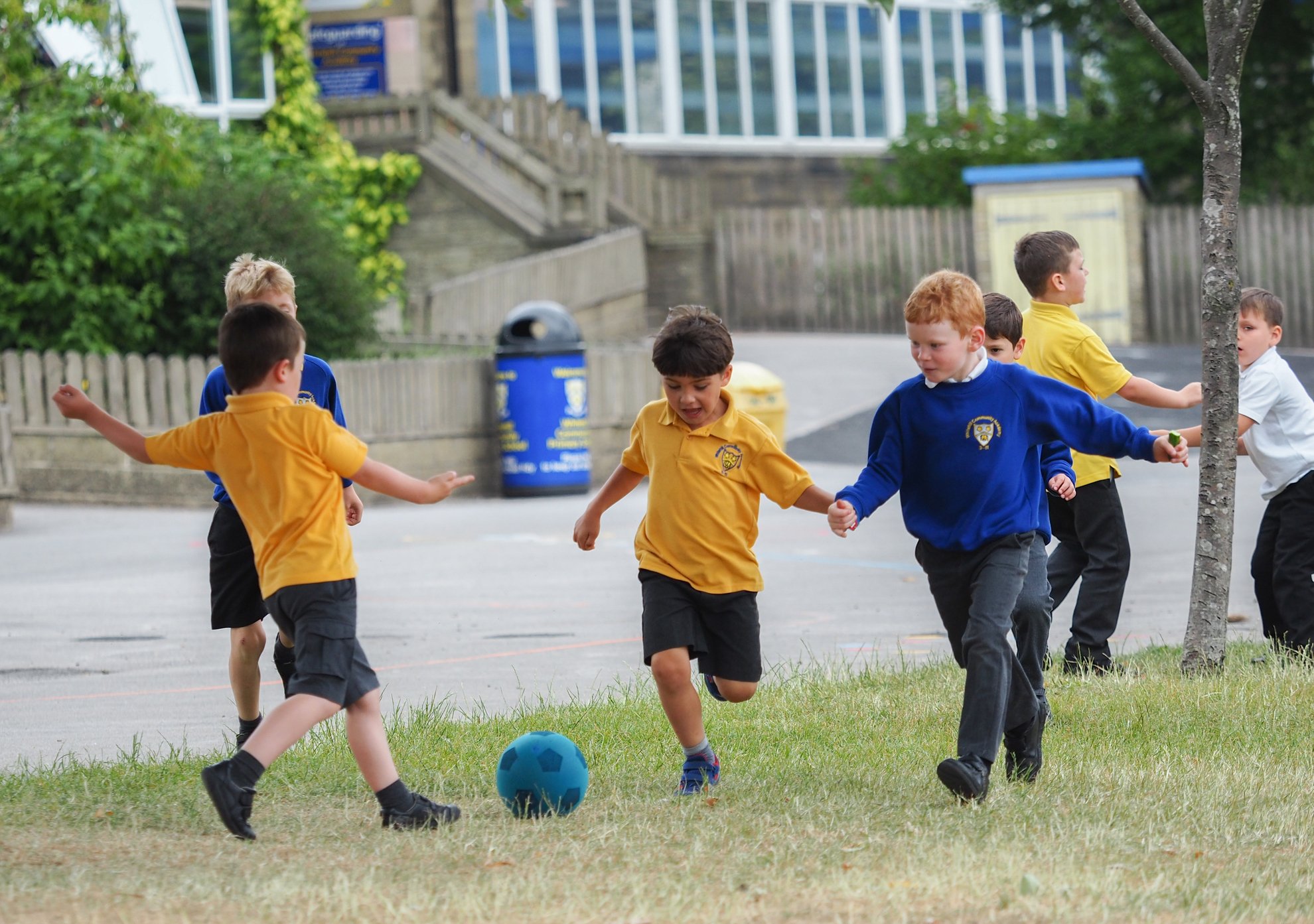 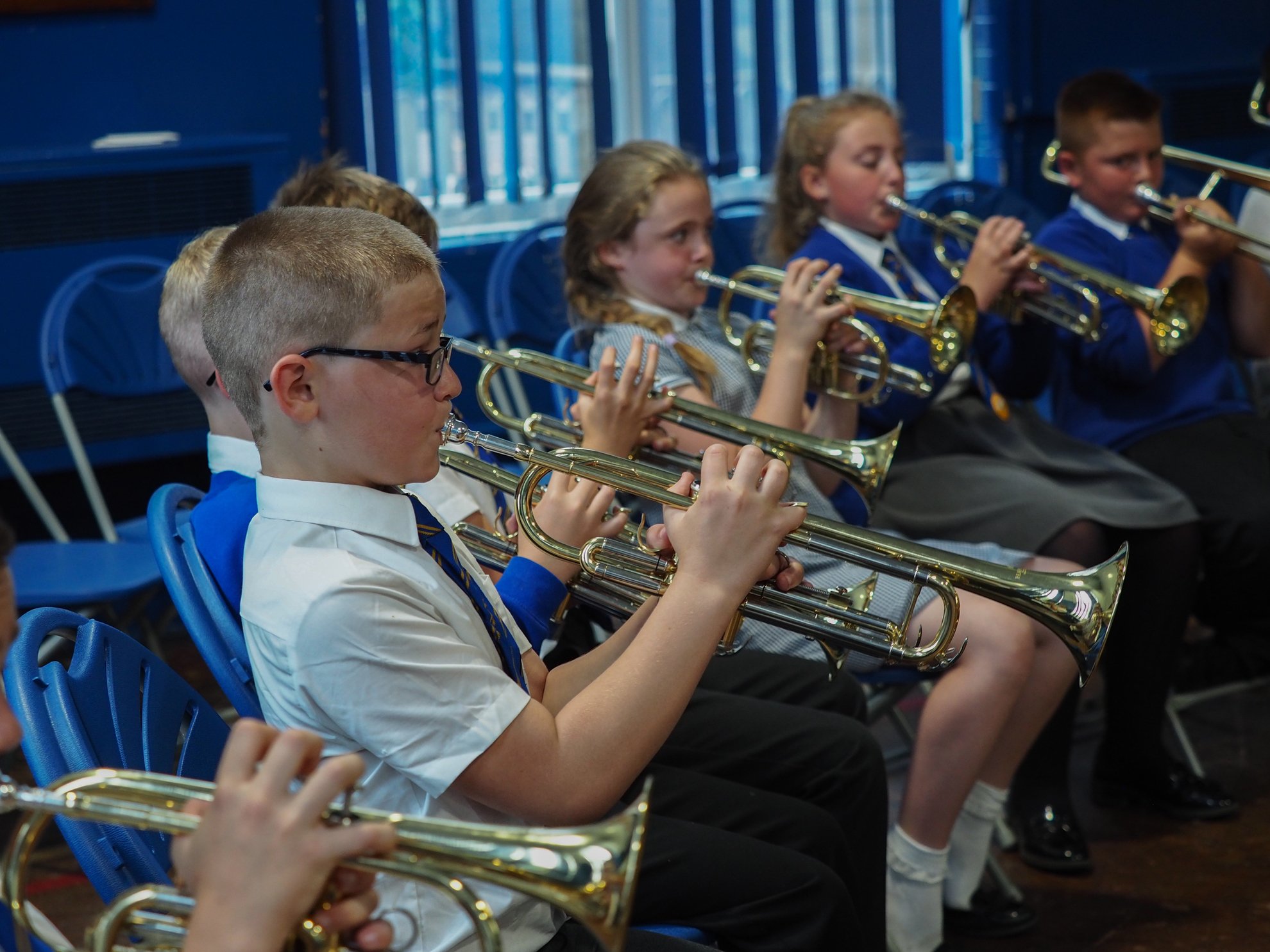 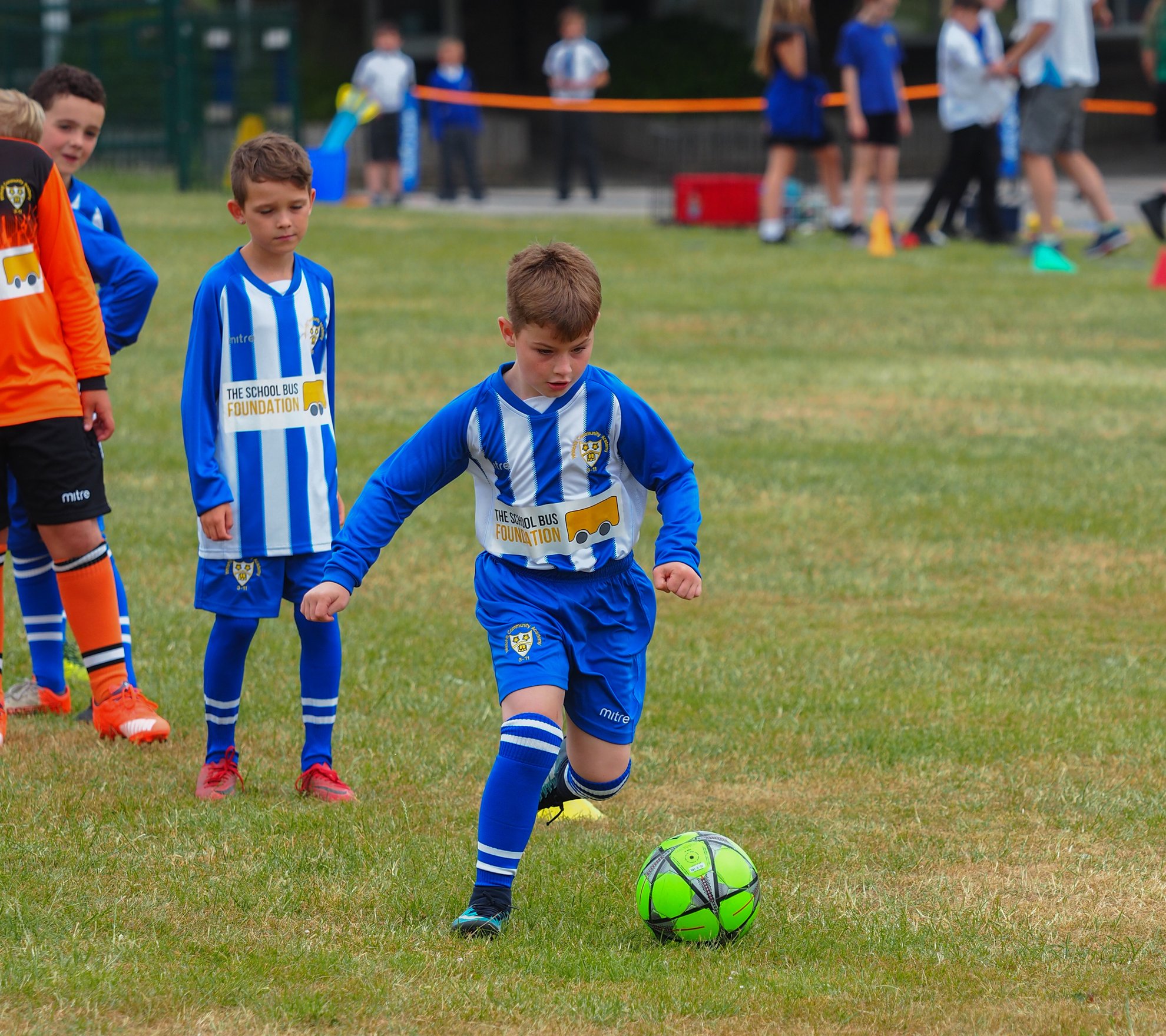 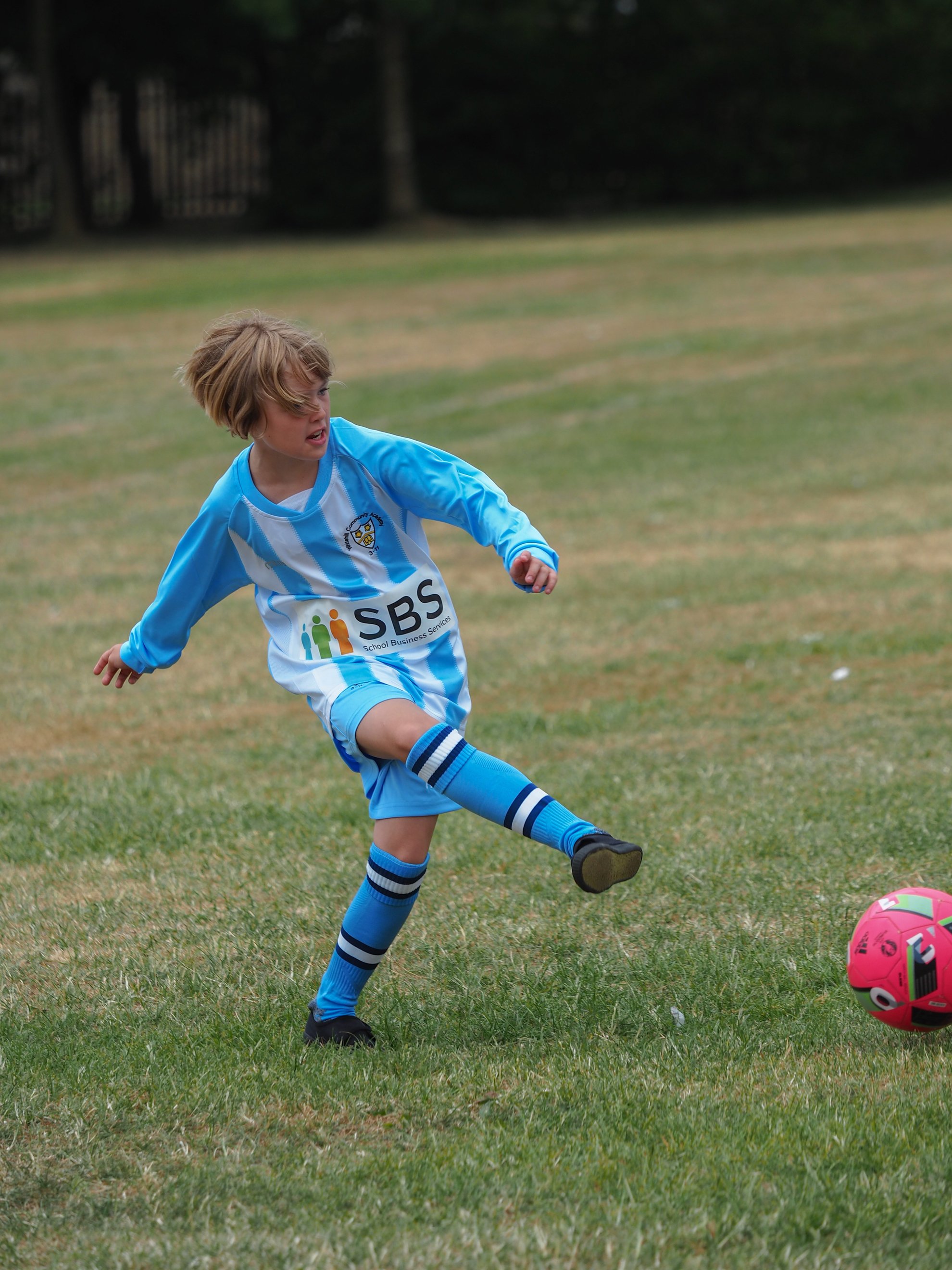 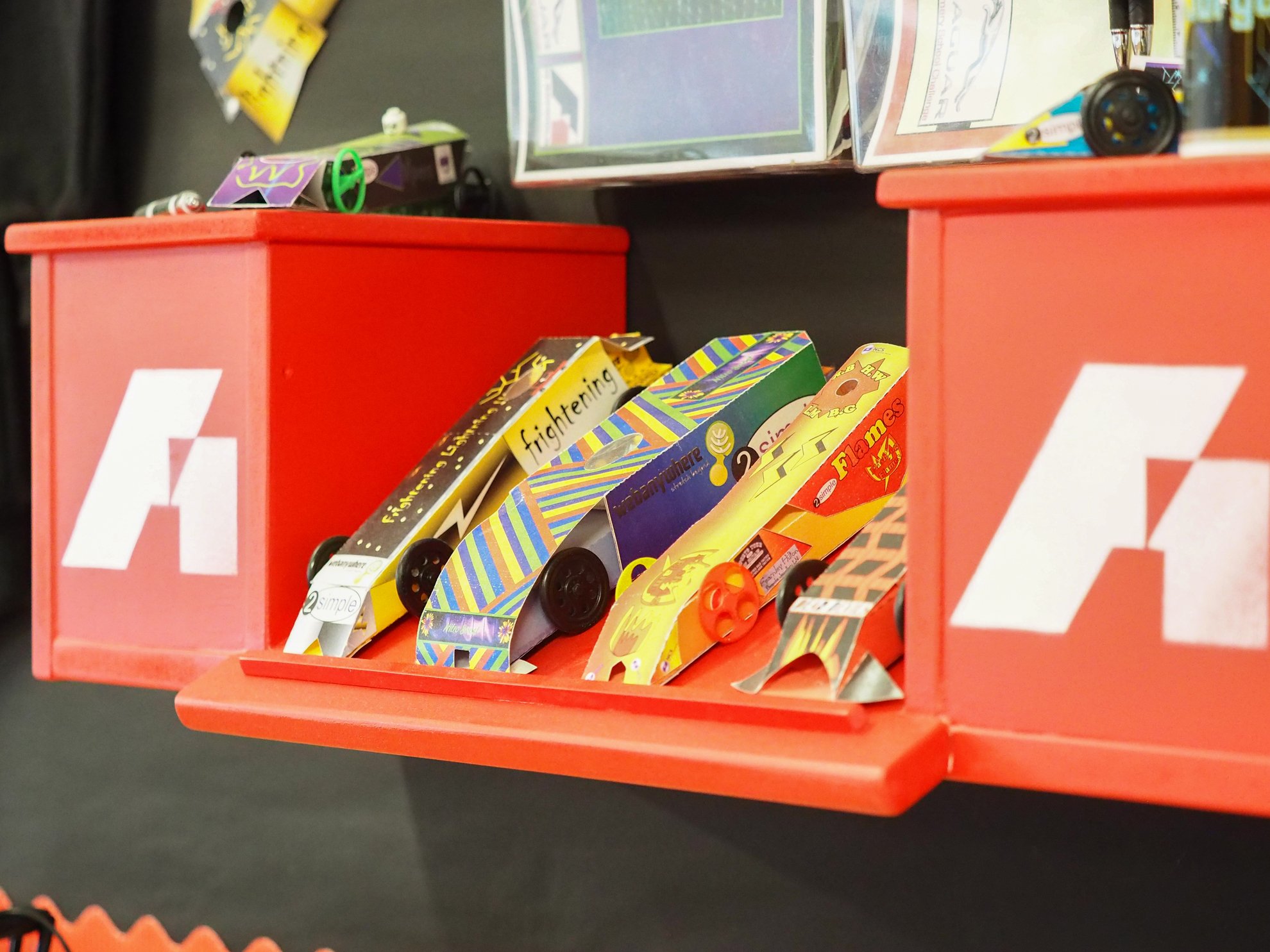 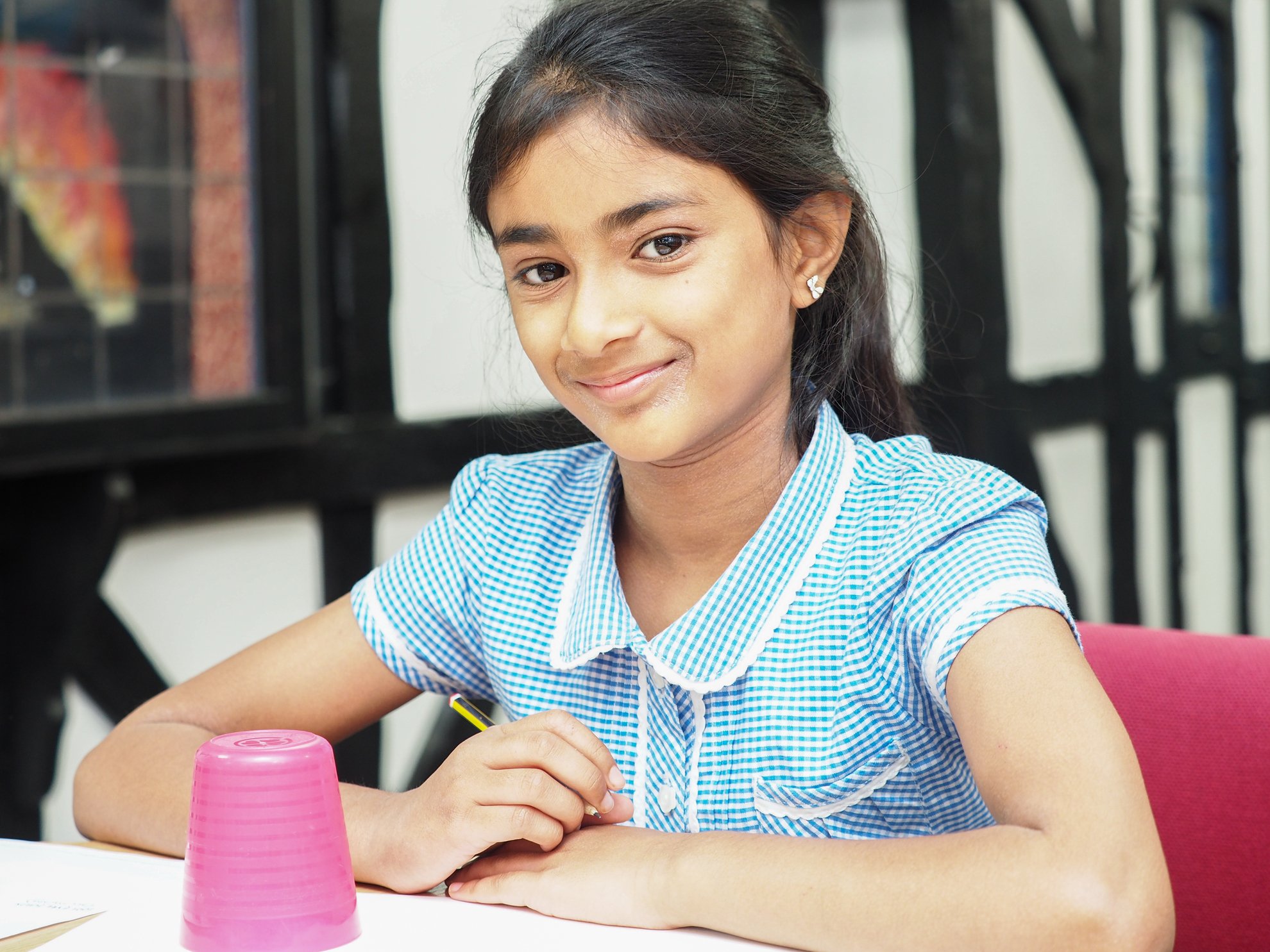 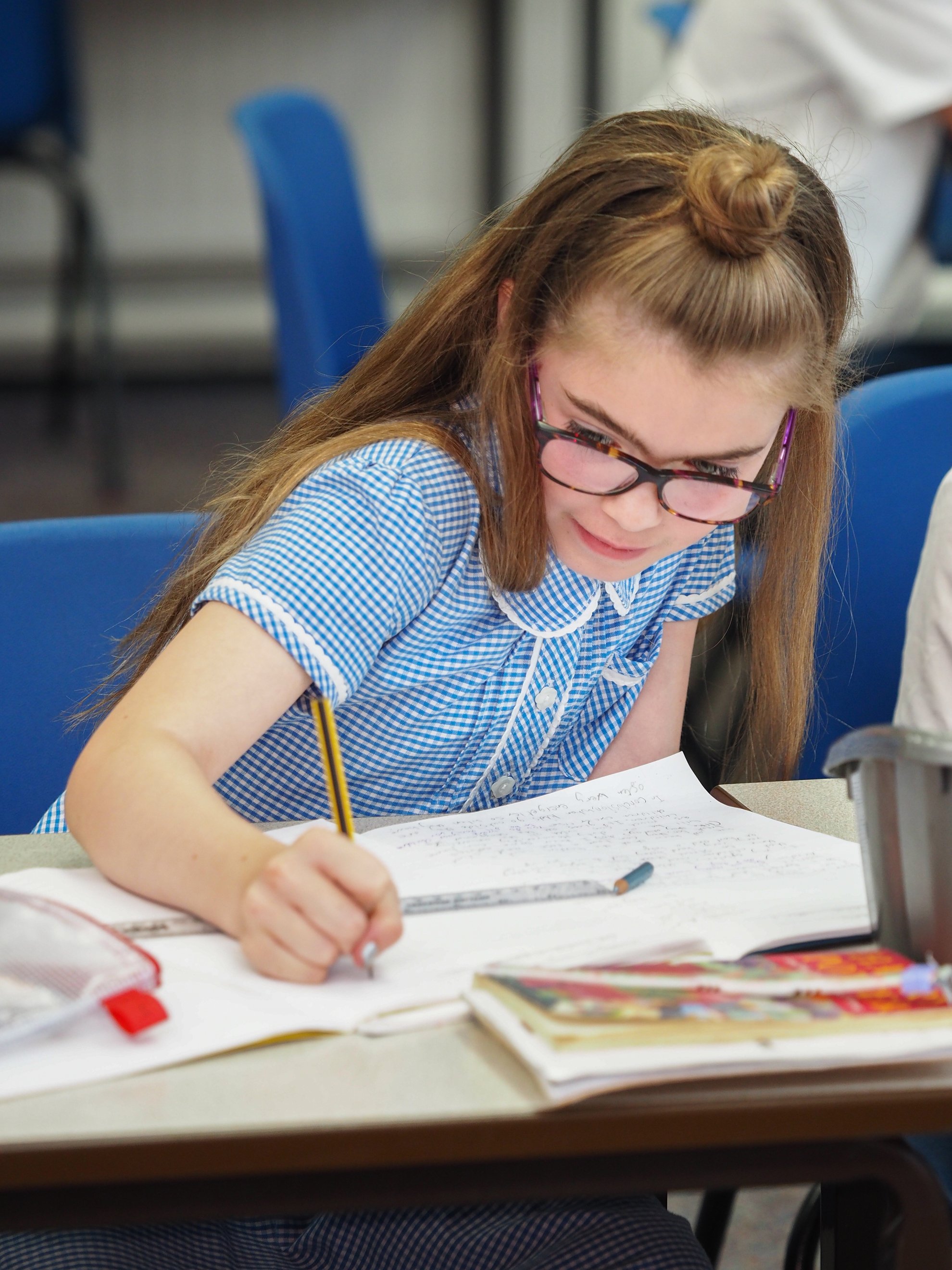 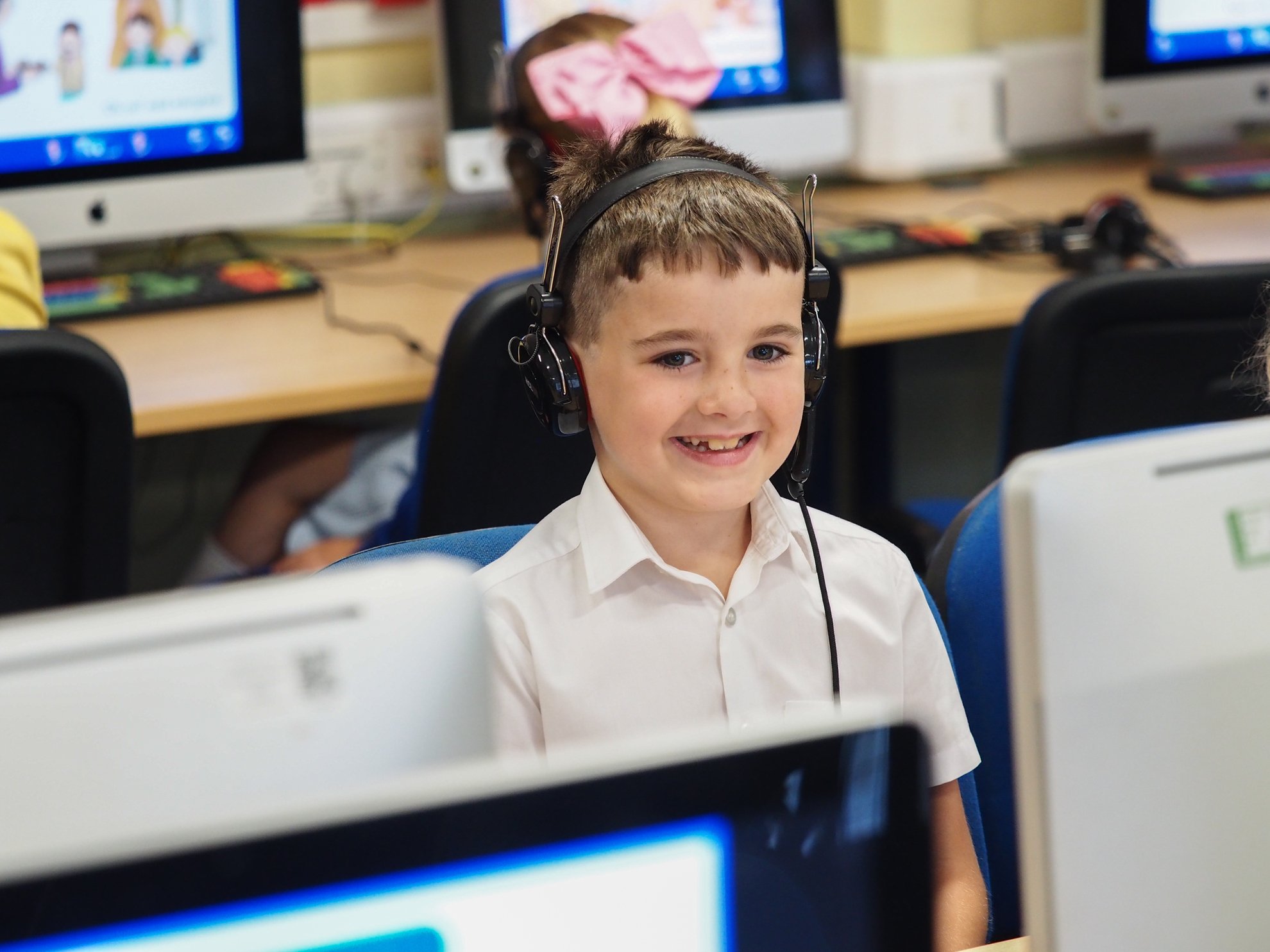 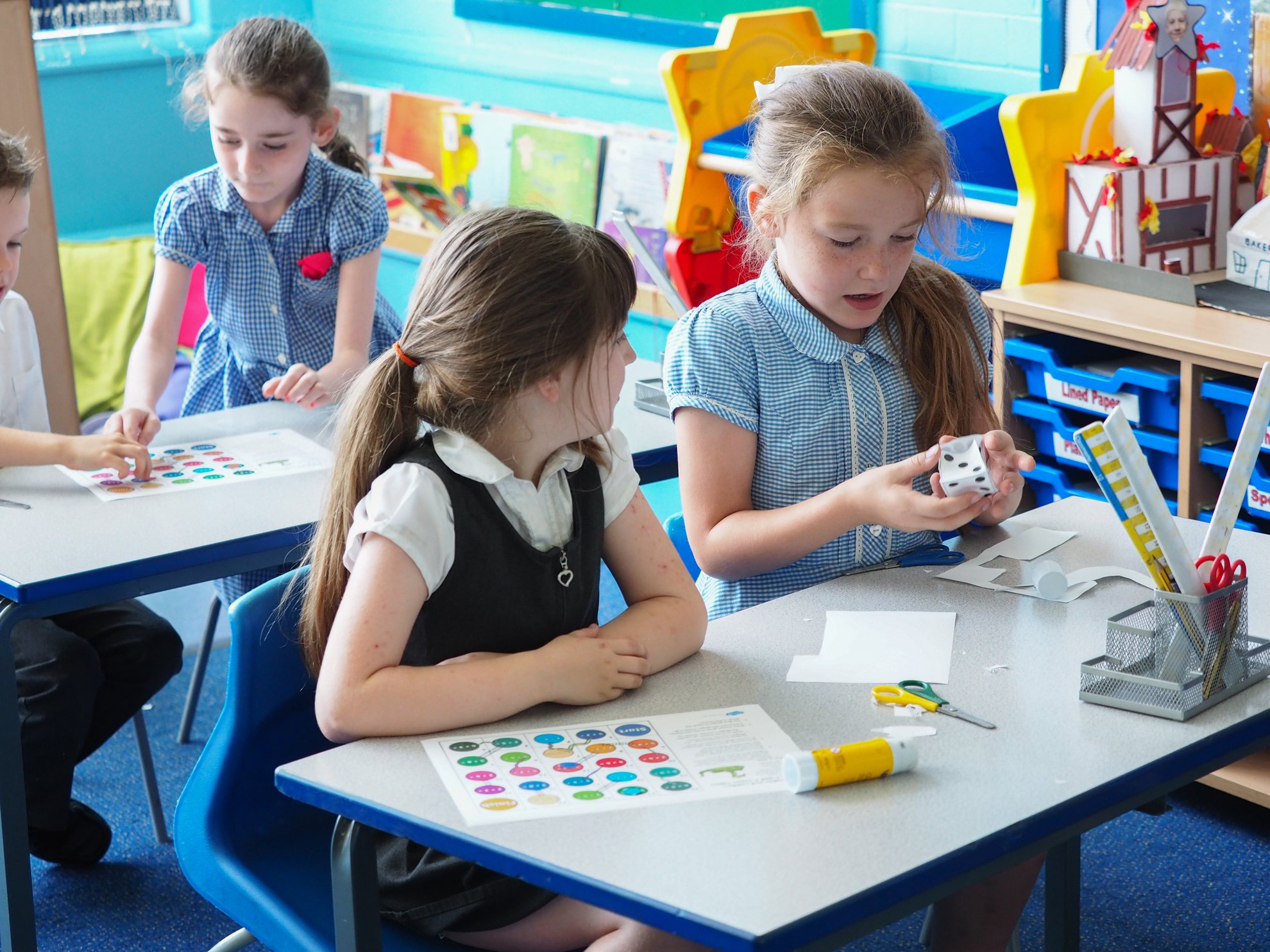 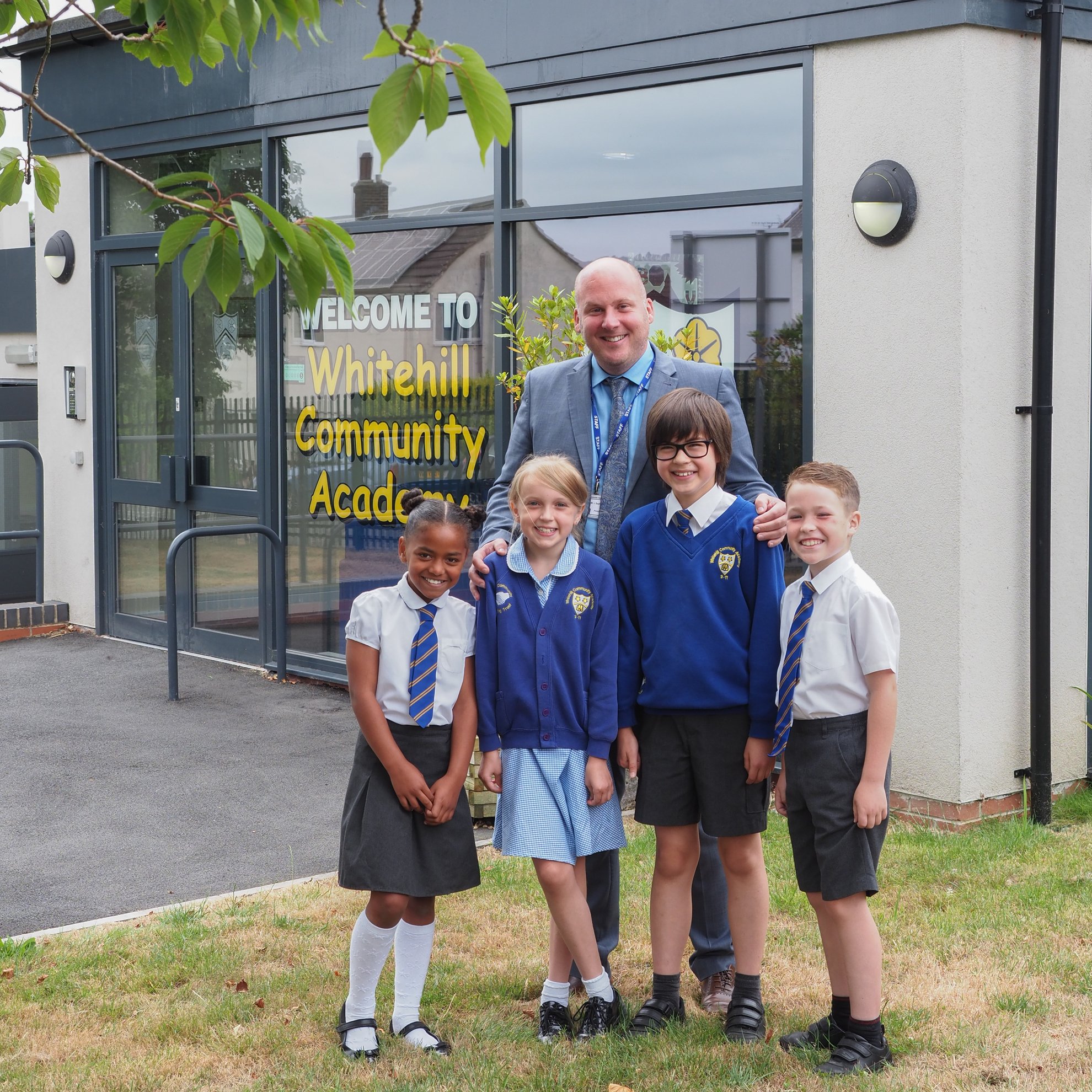 The Charitable Company is known as i-Trust Education.

i-Trust Educations Executive Board of Trustees establish each Local Governing Body within the Trust.